Communities telling their stories...
Over the winter of 2016-2017, Theatre Wakefield (TW) and its community outreach team successfully conducted heritage animation with three diverse community groups in the Outaouais: Preliminary site visits brought groups members together and determined which approaches would support the development of heritage animation in their community. The workshops, delivered by Peter Haworth, Ian Tamblyn, and Peter MacGibbon, focused on using local history as a tool for community engagement.

Cantley 1889 had a particular interest in publishing stories on the history of Cantley in the local newspaper, and on having a play developed that would capture character and spirit of life in the farming region through the last century. The TW animators conducted four research and writing workshops with Cantley 1889’s amateur writers and community elders. Additional outreach to Cantley elders and community heritage experts was conducted to further the research on historical figures and events. This work has resulted in four stories that form the basis of Theatre Wakefield's heritage animation production, A Summer… A Fair, by playwright Ian Tamblyn. The play will premiere in Cantley on July 22, 2017 and then tour to at least 11 other communities around the Outaouais over the rest of the summer. 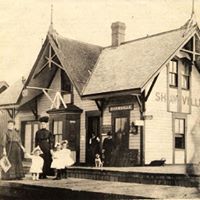 The Pontiac Community Players had a strong interest in developing new play scripts that reflected the history of their region. They have local venues and enthusiastic volunteers, and hosted TW workshops in writing, acting, and directing through the local high school. Local writers and actors worked with the Theatre Wakefield dramaturge to create a script on the historically notable “Women of the Pontiac”, to be developed into a full production later in 2017. The Pontiac Players also received mentorship and support for organizational development and community outreach, and are now considering incorporating as a not-for-profit community group.
At St. Michael’s High School, drama students interviewed local seniors, heritage experts, and elderly relatives for tales from the region’s past. They shared their findings at workshops where TW animators demonstrated what makes a good story and how to turn a story anecdote into a song. Workshops then focused on skills development for animating this material for performance. Students developed their skills in writing the heritage stories as skits and songs and performing them. The resulting materials have been compiled as a book for the school library. Theatre Wakefield will work with St. Michael’s to present A Summer… A Fair in the village of Low at the beginning of the school year in late August 2017. 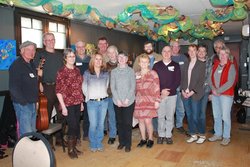 Further results from these project activities were presented by participants at the All-Partners Community Event held on March 25, 2017 in Shawville. These included: 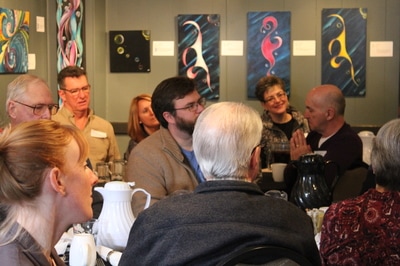 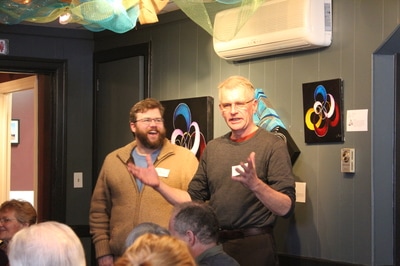 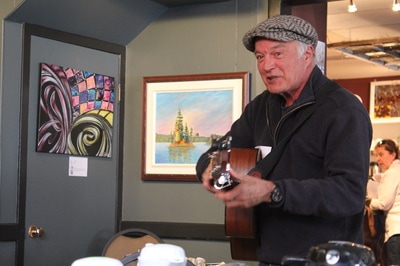 Presented by ﻿Theatre Wakefield﻿ with financial support from
the Department of Canadian Heritage, Government of Canada.
<!--Disable copy>